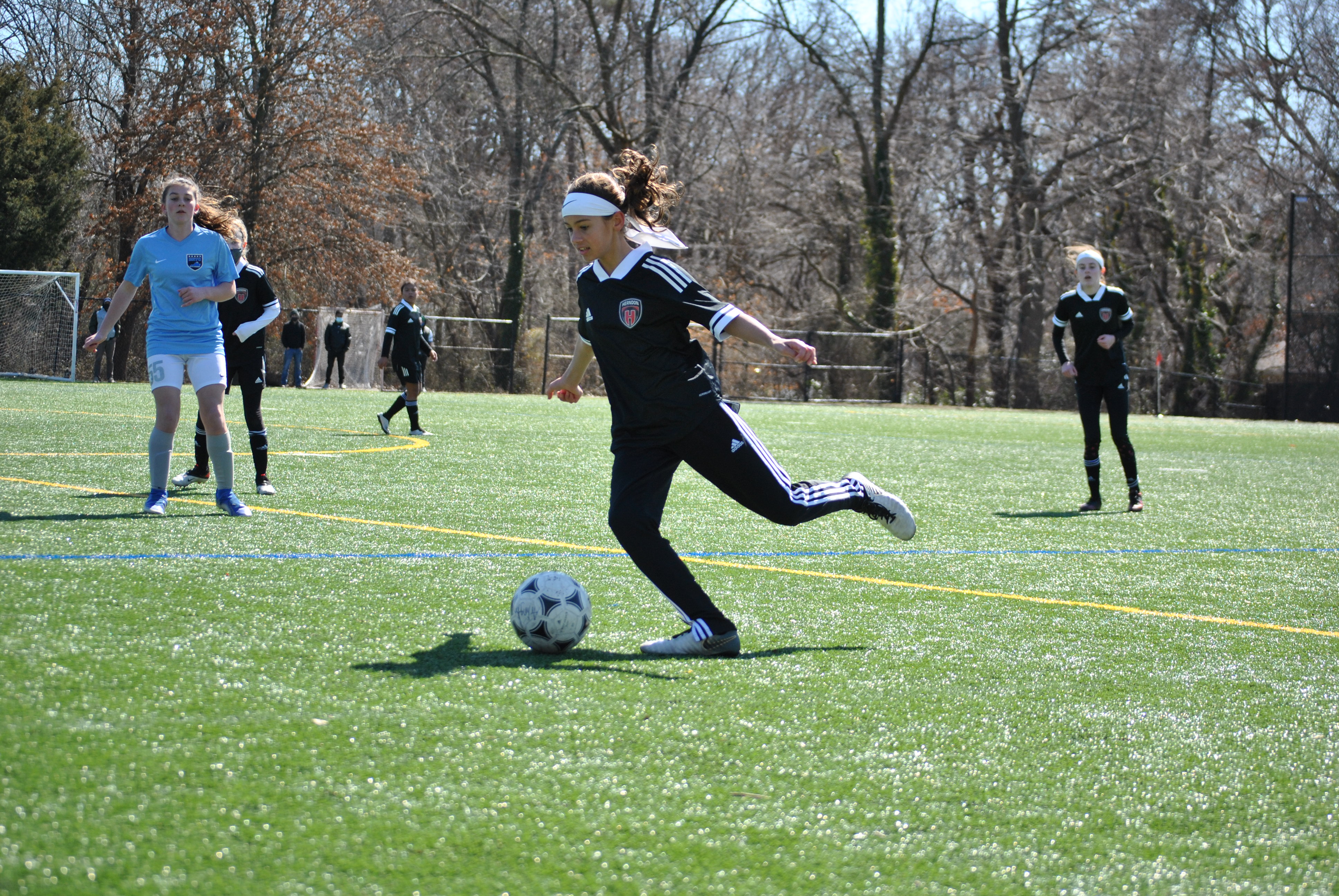 Our youngest teams played in the second weekend of the Arlington Invitational (ASIST), with both the Herndon 11G Storm and 08G Eclipse finishing with a win each in competitive brackets. The Herndon 08B Ajax Black competed in the ASIST boys weekend last week where they were crowned champions.

Down the road in Alexandria, three teams battled in the annual Alexandria Soccer Kickoff. The Herndon 03G Sting/Hurricanes White group and the MSI 05G Gold closed out the weekend with a win on Sunday, marking tough matchups throughout the tournament. The Herndon 06G Lightning White were just shy of the championship game on Sunday after being edged out by goal differential.

Loudoun’s annual College Showcase held a slate of good games and saw three of our teams compete — including the Herndon 04/03G Hurricanes Black and Crush combining their roster for the weekend. They finished second in their group, only losing to their rivals at SOCA and ending with an impressive 7 goal differential.

Herndon’s 06G Lightning Black had the best weekend of any team in the program, going 3-0 and shutting out every opponent. This was their first year in the showcase-style tournament.

Down in Richmond the Herndon 08B Ajax Black kicked off the first weekend of the prestigious Jefferson Cup. They won two of their three group-stage games, only losing a close 3-2 game to the eventual finalists.

Next weekend, Total Futbol has a handful of teams competing in the Stafford St. Patrick’s Day Tournament and the girls weekend of Jefferson Cup. Keep up with all the results on our Tournament Central page.