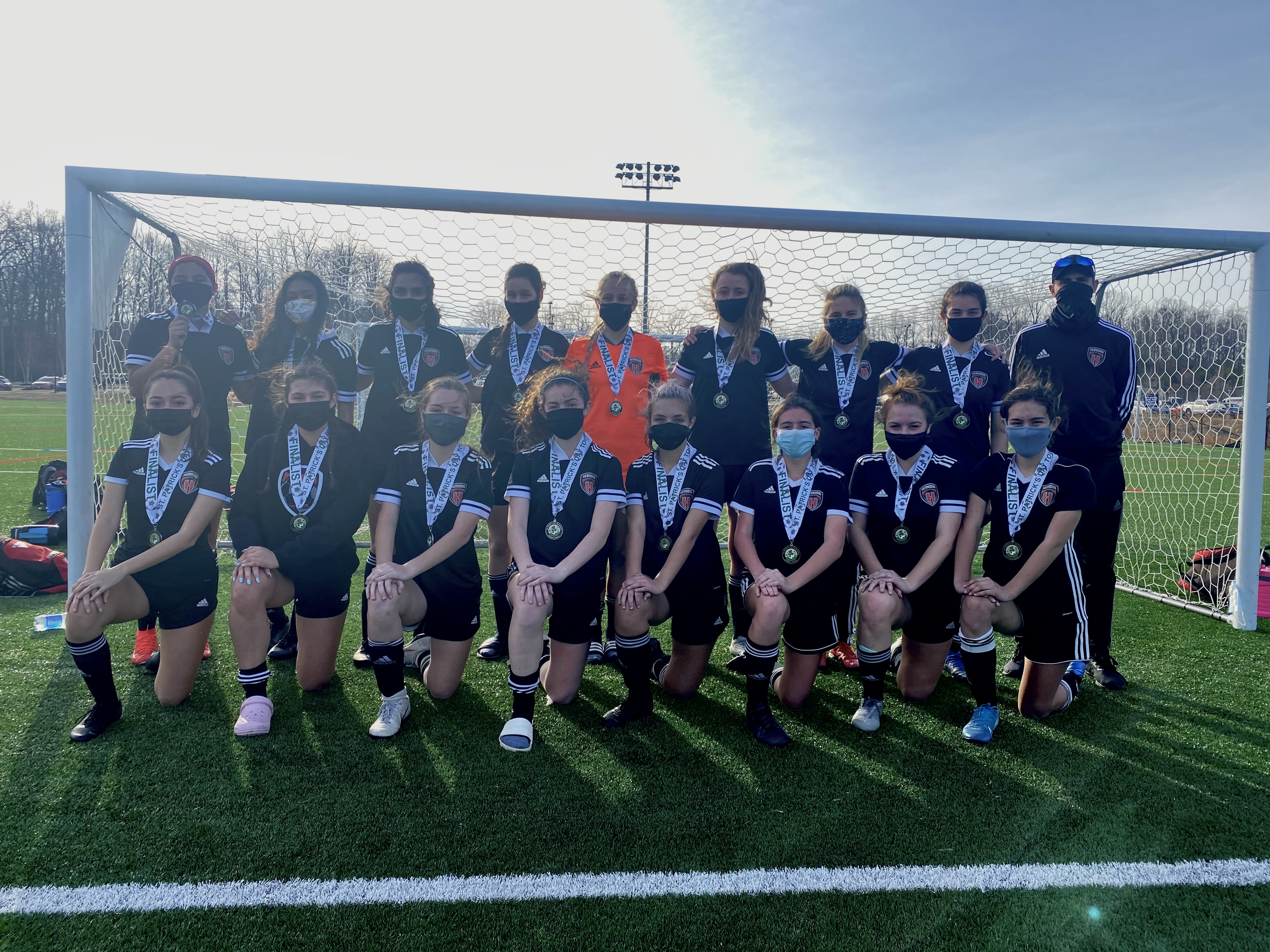 Three 05 teams battled in the Stafford St. Patrick’s Day Tournament this past weekend, and our 08 girls competed in Richmond for the second weekend of the Jefferson Cup.

The Herndon 05G Curve, MSI 05G Gold, and MSI 05G Silver all played in Stafford this weekend competing in the same age group. Curve and Silver were the top teams in their bracket, winning all their Saturday games and squaring off Sunday morning.

Curve played in the championship game, falling by one goal scored on a free kick. It was the only goal the finalists conceded on the weekend as they outscored opponents 15-1. Curve is back in action in a few weeks at the Baltimore Mania tournament.

Down in Richmond, the Herndon 08G Eclipse had a strong showing on day one of the Jefferson Cup, clinching two wins in the Platinum Black division. They outscored their two opponents 7-2 on Saturday, putting them in a great position to advance Sunday morning. They fell 1-0 to the eventual champions of the division ending their weekend run as second in their group. They finished with an impressive 18 points, 12 ahead of the next team in the standings.

The final weekend of Total Futbol’s showing in Jefferson Cup is coming up and will see five teams compete across four age groups. Keep track of results all month long on our Tournament Central page. MSI 05G Silver only lost and conceded goals to HYS 05G Curve, who competed in the championship game. MSI 05G Gold competed in the adjacent bracket at the Stafford Tournament.